The £59m conversion of the existing 1980s-built office into a contemporary high-spec commercial workplace had to be delivered in just 21 months, from demolition to practical completion.

The post-modern stone facade looked confused and dated compared to the classical-inspired Old Bailey opposite (built in 1902) with its grand columned facade and rooftop dome capped with a bronze statue of Lady Justice.

Mohan Building Services were awarded the sub-contract package to carry out the
demolition and alterations works at the prestigious 20 Old Bailey, a ten-storey building situated directly opposite the Central Criminal Court in Central London

As well as the court being close by and the building being situated on a busy Central London road, there was a fully functioning pub positioned on the ground floor of the building that remained open throughout, so noise pollution from our demolition works could have been an issue.

To minimise disruption, quieter and vibration-free methods had to be used.
Track sawing, Wire sawing and Brokk demolition techniques were employed in order to remove large sections of RC floor slabs, plus the entire front and rear elevations of the building and two full-height internal staircases.

Mohan Building Services also managed the design and installation of the temporary works systems throughout the building (for this we utilised external temporary works engineering partner of the business)
Included in the works were significant amounts of non-structural demolition
mainly consisting of blockwork walls, screed & Mechanical and Electrical elements

A full internal strip of twelve lift shafts over 10 floors were conducted by our
specialist team. 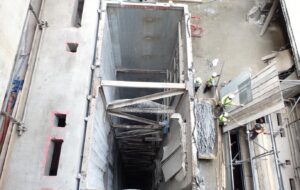 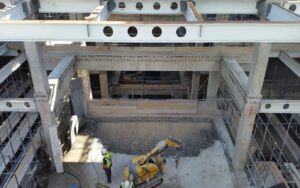 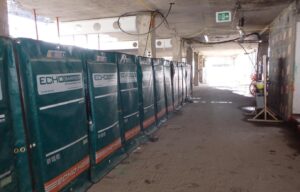 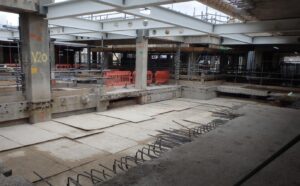 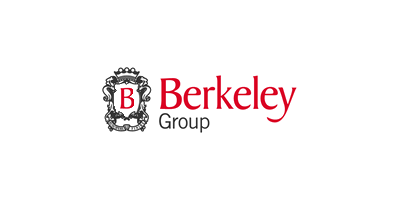 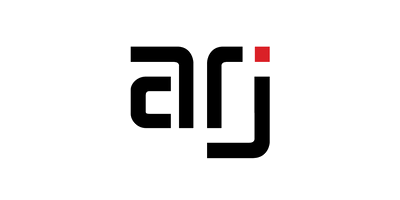 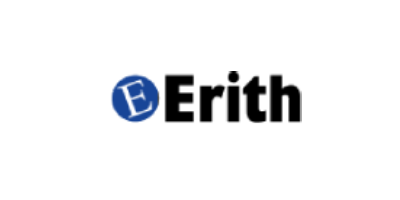 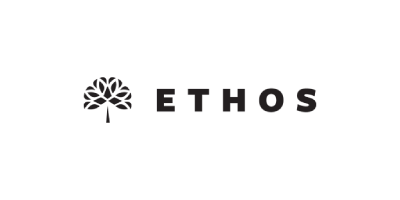 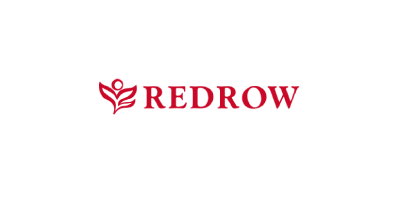 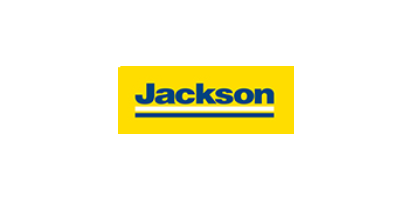 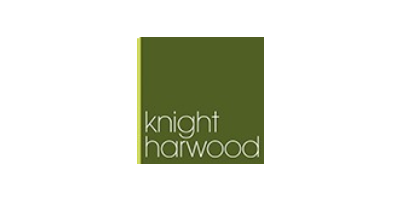 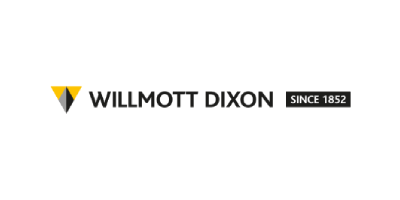 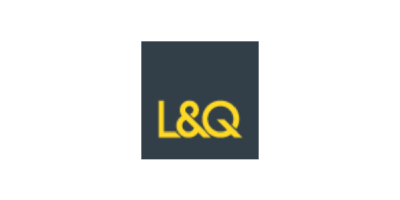 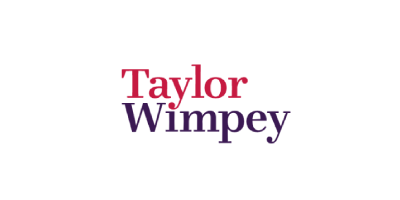 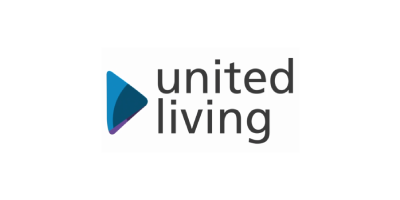 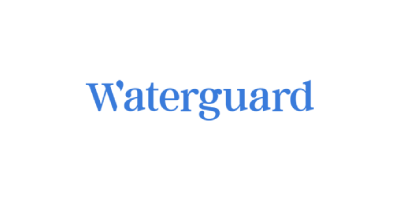